The most anticipated movie award event of the year is just around the corner. The ceremony will be on March 27, at the Dolby Theatre. Although the ceremony is back to its home, its format remains uncertain. Still, here is some information for those fans who can’t wait. In this article, you’ll read about what is known about this year’s ceremony and its top dogs. Grab a popcorn bucket and come with us!

All Eyes on Hollywood

The Oscars ceremony is by far the most-watched cinema-related event worldwide. Eventually called a “global version of the Super Bowl”, the ceremony has already been watched in over 225 countries since 1969. The event is big enough to figure in leading online gambling platforms worldwide, such as the casino.netbet.co.uk platform. There, gamblers can take their chances on who’ll be the winners of each category.

In fact, there are at least nine businesses involved in realising the event. The statuette is manufactured by R.S. Owens & Company, while the production is up to Sequoia productions. So, the event is bigger than itself.

A few changes in the rules were announced for this year. Twenty-four categories will be awarded on the big night, comprising titles released between March and December 2021. Check the main changes below.

The original score must be in at least 35% of the movie to be eligible in this category. Last year, the minimum requirement was 60%. The song category has also been reduced, and each movie can only submit up to five songs this year. The winner for the Sound category will be picked from a shortlist of ten names previously funnelled by the panel.

Members of the panel will no longer be allowed to receive CDs, DVDs or pen drives during the voting period. It’s not the first time the Academy imposes such prohibition. While the Academy claims that such prohibition aims to curb piracy, several smaller studios protested the decision. Some even managed to revert the prohibition in court, alleging that voters would never have access to their work otherwise.

It’s really hard to tell what’s inside the voters’ minds. Yet, critics and cinephiles can have quite educated guesses based on their expertise. It wouldn’t be possible to mention all categories in this article, but you can find the complete list of nominees here. Here are the favourites in the categories mentioned above. 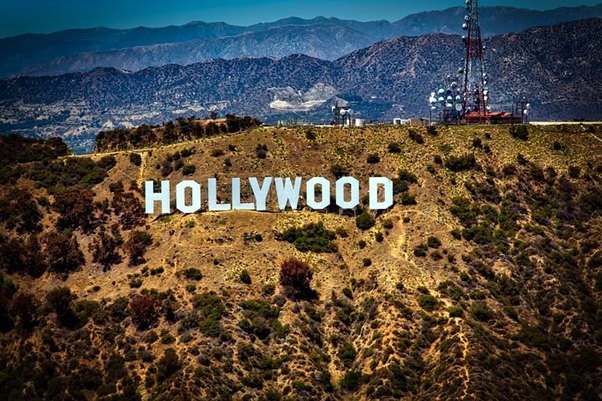 Despite losing viewership in recent years, the event remains widely popular. Last year, the gala night was watched by over 9 million people worldwide. Will you be among the millions of people watching this year?

Shopping  gold earrings is now easy in just a click: Know how 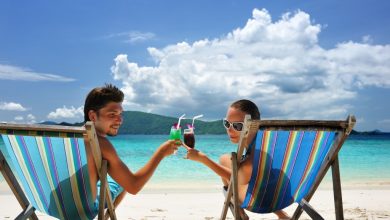 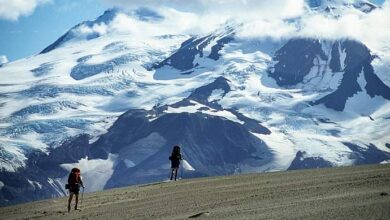 Exciting Adventures You Can Do in Alaska 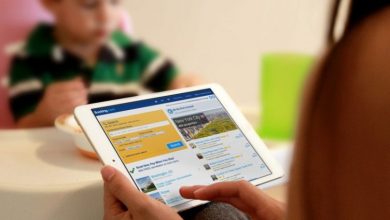