Sickle cell disease is a genetic mutation that people inherit, causing problems with their red blood cells. It interferes with how bodies produce hemoglobin, which is the protein responsible for moving oxygen throughout the circulatory system.

Individuals with sickle cell disease do not present with any symptoms of the disorder when they are firstborn. This is because babies produce fetal globin and are not making adult globin yet. But as they get older, the evidence of the disease becomes clear. People with sickle cell disease become aware they have this genetic problem when they get older and start producing adult globin.

Sickle cell disease gets its name from the fact that in a person with this genetic mutation, the red blood cells form into sickle shapes. Unfortunately, this configuration makes blood cells get stuck in smaller blood vessels, which is a painful condition that damages patients’ organs. This leads to earlier deaths. It’s a nasty disorder affecting far too many people. Science Daily reports that more than 318,000 babies are born with this genetic abnormality annually, and hemoglobin disorders account for 3% of deaths in kids aged 5 and under.

How Does CRISPR Gene Editing Work?

CRISPR works by letting technicians edit the genes inside a person’s living cells. The name CRISPR, in case you were wondering, comes from the phrase Clustered Regularly Interspaced Short Palindromic Repeats. It was developed by Sam Sternberg and Jennifer Doudna, who reported their findings back in 2012.

With CRISPR, you remove cells from a person’s body and then use enzymes to target and edit out mutated gene sequences and replace them with improved, healthier genetic sequences.

It has the potential to help treat a variety of disorders stemming from mutations in people’s genetic code.

It turns out that using CRISPR gene editing technology has shown scientists more information about a biological mechanism responsible for causing sickle cell disease. Amazingly, they have discovered that sickle cell disease patients who are asymptomatic (they demonstrate no obvious symptoms) do not have a small part of the usual genome.

How Do Scientists Plan to Use CRISPR for Sickle Cell Disease?

The idea is to use CRISPR gene editing to reverse the genetic switch that makes the fetal globin in a patient turn into adult globin, according to Science Daily. They want patients to always produce the healthier fetal globin, and no longer produce the genetically mutated version of adult globin. That means patients would no longer be subject to the painful condition where their sickle-shaped cells harm their tiny blood vessels.

To that end, researchers gathered data from rare cases of families where the relatives always express fetal globin version instead of the adult version, for their entire lives. They employed CRISPR, since they noticed that the patients in these families were missing a very tiny region in their genome. This was a clue that whatever was missing in their genes was responsible for their lack of sickle cell anemia.

The scientists employed CRISPR gene editing to snip out different sections of DNA, and then testing to see if a particular change resulted in fetal globin levels going up while adult globin levels plummeted.

An Off Switch for Sickle Cell Disease

So, in a sense, the scientists relying on CRISPR have identified a way in the laboratory to turn off the genetic switch that makes blood cells express fetal globin, with no sickle cell shaped blood cells being produced anymore, effectively disabling the adult globin mechanism.

What’s next will be further tests and studies before actual clinical trials can proceed.

The Best Tips For Choosing The Right Casino Online 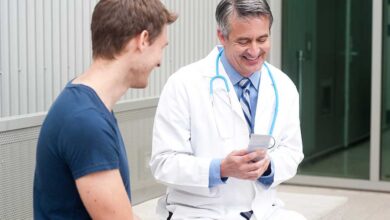 How Long Does It Take To Detox From Heroin? 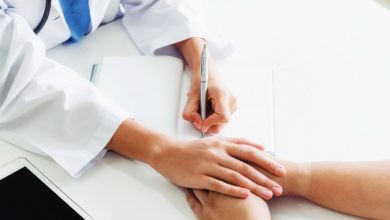 Eliminate Your Fears And Doubts About Drug Treatment 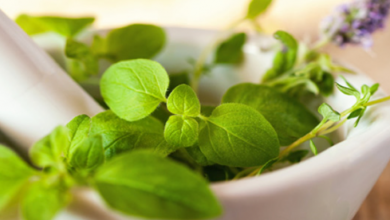 Holistic And Natural Health: Not Only For Individuals