Invisible or forensic watermarking is the process of inserting identifiable data into each frame of a unique copy of a video file. A digital document, video, audio, image, or programme watermark contains a code or a collection of characters that enables the owner of the content, the user, and the playback session to be uniquely identified.

As long as it remains undetectable, it should be capable of holding a significant amount of data, as well as being impossible to remove from the host video without compromising its integrity. In order to ensure the watermark’s security, it must be difficult for hackers to tamper with it. Video watermarking has become increasingly popular in the digital rights management (DRM) industry as the OTT sector has expanded to cover all regions of the world.

Forensic watermarking is used by premium content owners and OTT platforms for numerous reasons. In the media industry, for example, every major player wants to keep tabs on its audience via analytics and other methods. The embedding of audio on TV channels with channel names is one way to measure audience engagement. To determine the size of the audience, a monitoring company can decrypt the code sent by the viewer’s device and send it to them.

Each and every time a Hollywood film is released, media outlets, bloggers, and independent viewers receive advance screening copies. Limited distribution is a risk because the film can be pirated even before it has been released in theatres. When DRM protected content cannot be sent out, production houses rely on forensic watermarks.

Forensic watermarks, which include information such as screen time and theatre IDs, are an effective way to combat illegal movie recordings made in theatres. Watermarks on pirated copies can reveal information about where and when a film was illegally recorded in a theatre.

When using visible video watermarking, on the other hand, the video asset is marked with a large logo that serves as a deterrent to users who might otherwise copy and resell the content.

Getting Your Personal Tech-Support Team Can Improve Customer Support 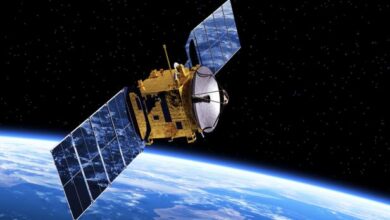 Get Connected Anywhere with Mobile Satellite Internet for Truckers 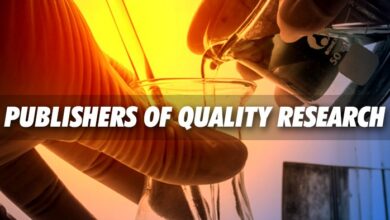 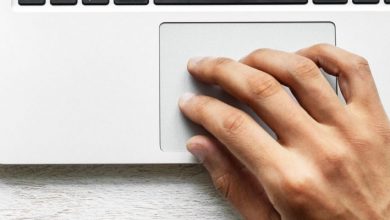 Quick Fix For HP Touchpad That Is Not Working