Video game fans have purchased merchandise related to their favorite games for a while. Even some of the earliest and simplest video games had plenty of interesting associated merchandise.

People went to arcades to play older video games initially. They could purchase shirts and hats that included images of different video game characters. There were lunch boxes and similar items that also had pictures of the characters and logos.

These days, a lot of people want merchandise that’s practical. They might want decorative merchandise as well, but there are plenty of particularly modern forms of video and computer game merchandise.

Lots of game players today will only use phones when playing those games, so it will make sense for them to get phone cases that have video game themes. Even the people who only play games like this occasionally might want merchandise like this since phone cases are inherently useful.

Phone cases like these will get noticed. People will find their phones more easily if they get lost when the phones have unique cases. Lots of customers today actually collect phone cases in general. The phone cases with clear video game themes will automatically look different from most of the other phone cases that are available today.

There are also phone cases with similar themes that have a much more striking and bold appearance. Customers might want these instead, especially if they’re very passionate about the game that’s being referenced on the case.

Phone cases of any kind have only been around for a couple of decades. The phone cases that have this shape are even newer than that. This is game merchandise that people will always associate with this gaming era, making it interesting for the people who care about the history of games. It’s useful merchandise today, and it will be meaningful to a lot of people in the relatively near or distant future.

Older games have been updated plenty of times. Some people will decide to purchase different versions of the older games, giving them the chance to see how their favorite games have changed over time.

More people get interested in video games all the time, and plenty of them become interested in older games. Some of these games are more popular today than they were in the past in some ways. They’re easier to access, and there are more video game fans and players now than there were several decades ago. The games and merchandise of today may have a similar future eventually.

Advanced Technologies with regards to the Alternative Energy 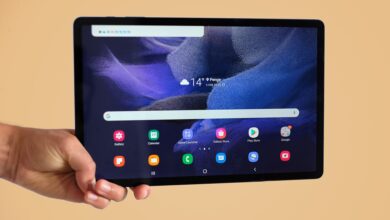 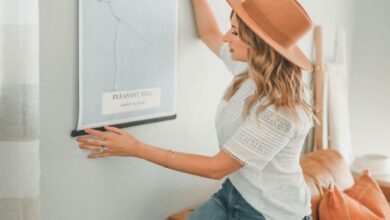 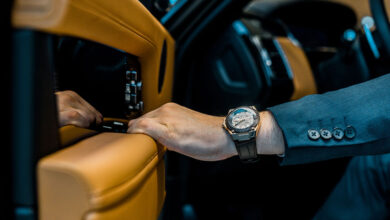 What Makes a Luxury Watch Worth the Price