Actress Jurnee Smollett has called for Cook County to “#FreeJussie” on the heels of her brother Jussie Smollett’s Thursday sentencing to 150 days in jail for staging a fake hate crime back in 2019.

“Black Americans are incarcerated in state prisons at nearly five times the rate of White Americans. Jussie is innocent,” the younger Smollett wrote on Instagram on Saturday. “And…you don’t have to believe in his innocence to believe he should be free. #FreeJussie #StopLockingUpOurPeople.”

Former Empire actor Jussie Smollett’s incarceration for the Chicago incident, which saw him file false police reports, comes as part of an overall sentence that includes 30 months of probation, $120,106 in restitution to the city and an additional $25,000 in fines. “I am not suicidal. If anything happens to me in [jail], I did not do it,” the actor exclaimed as he was led out of the courtroom upon sentencing. “I am not suicidal, I am innocent!”

Smollett called the police on January 29, 2019, claiming that two men in ski masks had attacked him outside of his apartment building, while spewing racial and homophobic slurs and exclaiming, “This is MAGA Country,” in reference to former President Donald Trump’s “Make America Great Again” slogan. While news of the purported attack initially generated an outpouring of support for Smollett, he later became the subject of a criminal investigation, and was charged by a grand jury with a class 4 felony for filing a false police report in February of that same year. All charges against Smollett were dropped in March of 2019, though a special prosecutor would ultimately reignite the case after outcries regarding light penalties against him.

Smollett’s sentencing came on the heels of his conviction in December of 2021 on five counts of disorderly conduct, associated with his false police reports. 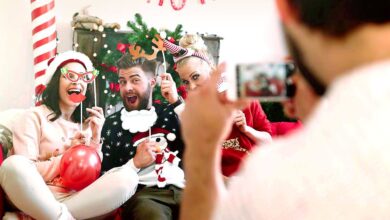 How to Plan the Perfect Christmas Party on a Budget 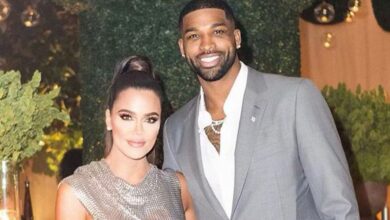