Former President Barack Obama announced Sunday that he has tested positive for Covid-19.

“I’ve had a scratchy throat for a couple days, but am feeling fine otherwise,” he said on his official Twitter account.

Obama, 60, had recently returned to Washington, DC, after spending much of the winter in Hawaii. He tested positive in DC, a person close to him said.

The diagnosis makes Obama the second US President known to contract the virus after then-President Donald Trump announced he tested positive in October 2020, which was before vaccines were widely available in the US.

Obama has been a champion of public health measure throughout the pandemic. Last August, he dramatically scaled back his 60th birthday party on Martha’s Vineyard due to concerns at the time over the Delta variant.

Currently, only 2% of the US population — about 7 million people — live in a county with a “high” Covid-19 community levels, according to data from the US Centers for Disease Control and Prevention. The rest are at “low” or “medium” community levels, areas where there’s no recommendation for masking or where immunocompromised people and those at high risk for severe disease are advised to take extra precautions against Covid-19, respectively.

President Joe Biden said in his first State of the Union address earlier this month that the US is moving “forward safely” into a less disruptive phase of the pandemic. During his speech, the President outlined his plan to emerge from the Covid-19 pandemic.

“Thanks to the progress we have made this past year, Covid-19 need no longer control our lives,” Biden said as he acknowledged that Americans are “tired, frustrated and exhausted” with the pandemic. 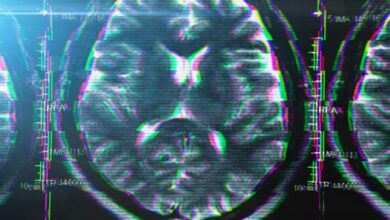 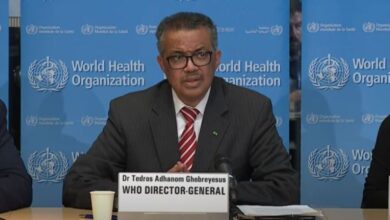