Air Canada announced plans to stop services between Regina and Saskatoon. According to a communique from Air Canada, the airline decided to implement the changes to its commercial network and improve productivity. It helps to utilize the resources prudently. The airline will focus on three of the biggest cities in the nation.

According to the latest news, Air Canada will now focus on its three largest routes – Montreal, Vancouver, and Toronto. It will also resume the flights on earlier suspended routes. Air Canada will also add new flights to other routes.

The airport authorities of Regina and Saskatoon expressed their disappointment over Air Canada’s decision to cancel the flights between these cities. In a communique released today, the airport authority of Saskatoon said it also noticed the difficulties faced by the airlines in rebuilding the networks.

The spokesperson said another carrier would pick up lost seats in the future. It also expects that Air Canada will soon rebuild flights between Saskatoon and Montreal, Vancouver, and Toronto.

An independent aviation industry analyst, Rick Erickson said the decision of Air Canada will offer significant benefits to WestJet.The passengers can now avail of flight services of WestJet between Saskatoon and Region.

WestJet operates six flights to Calgary whereas Air Canada operates two flights to Calgary from Saskatoon. According to the Airport Authority of Regina, tourists from Regina choose Calgary as their top destination. It hopes that Airline will readjust its strategy to add flights to this route in the future. It will also work with other airlines to fill the gap.

This breaking news creates turbulence in the travel plans of travelers from Canada and the rest of the world. However, Air Canada states that it made a difficult decision to cancel several flights on the regional networks from Calgary airport with effect from mid-January 2023. The airline will continue to operate flights from Vancouver and Toronto to Regina and Saskatoon.

The Manager (Marketing and Customer Experience) at the Regina Airport Authority said Air Canada currently operates only one flight a day to Calgary. It is a great disappointment. According to Justin Reves, the airport authority will check with WestJet, which operates three to four flights from Regina to Calgary. WestJet operates six jets daily in the spring.

Justin further said the customers will have to select a different airline. Air Canada’s decision to stop flights will also open up opportunities for budget carriers like Swoop, Flair, and Lynx. Vice President (Service Quality and Business Development) at Skyxe Saskatoon Airport, CJ Dushinski, said the decision of Air Canada to halt flight services between Regina and Saskatoon is surprising. She further said it is a loss for the community and market. The airline expects to add additional seats on its other routes like Vancouver and Toronto to compensate for the losses. 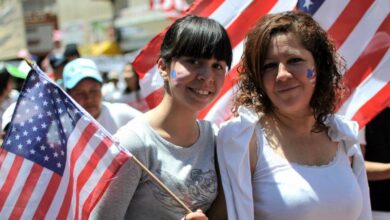 A Guide for Immigrants Living in a New Country 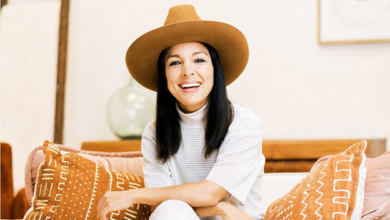 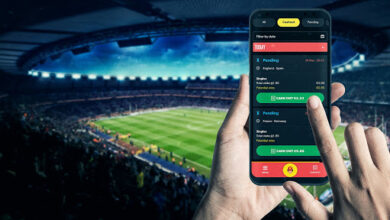 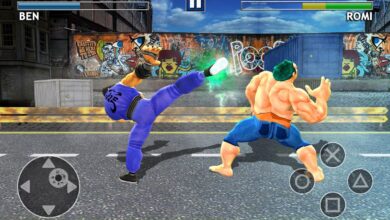